BOSTON (AP) — Boston voters, marking a key milestone in the city’s long political history, for the first time elected a woman and an Asian American as mayor on Tuesday, tapping City Councilor Michelle Wu to serve in the city’s top political office.

Wu’s victory marks a turning point for the city. Boston had only elected white men as mayor before her.

“One of my sons asked me the other night if boys can be elected mayor of Boston,” Wu told supporters. “They have been, and they will again someday, but not tonight.”

The choice of Wu over fellow Boston City Councilor Annissa Essaibi George is just the latest marker of how much the Boston of not-so-long-ago — known for its ethnic neighborhoods, glad-handing politicians and mayors with Irish surnames — is giving way to a new Boston.

Wu won’t have much time to revel in her win. She will be sworn in on Nov. 16.

“I want to offer a great big congratulations to Michelle Wu. She is the first woman, the first person of color and, as an Asian American, the first elected to be mayor of Boston,” Essaibi George told her supporters. “I know this is no small feat.”

Wu had racked up a series of high-profile endorsements, including support from acting Mayor Kim Janey, U.S. Sens. Elizabeth Warren and Edward Markey, and U.S. Rep. Ayanna Pressley, a former Boston city councilor and member of the “Squad” in Congress.

The election marks a pivotal moment for Boston, which has wrestled with racial strife throughout its history. Tensions spilled over into violence in the 1970s, when court-ordered desegregation of the city’s public schools led to the busing of Black students to predominantly white schools and white students to mostly Black schools.

Each of the five main mayoral candidates — all Democrats — had identified as a person of color.

The 36-year-old Wu, whose parents immigrated to the U.S. from Taiwan, grew up in Chicago and moved to Boston to attend Harvard University and Harvard Law School.

Essaibi George, 47, a lifelong Boston resident and former public school teacher, describes herself as a first-generation Arab-Polish American. Her father was a Muslim immigrant from Tunisia. Her mother, a Catholic, immigrated from Poland.

With her victory in hand, it’s now up to Wu to try to make good on some of her sweeping proposals.

Two of Wu’s most ambitious pledges focus on housing and public transportation, familiar themes for the city’s 675,000 residents.

To help push back against soaring housing costs that have forced some former residents out of the city, Wu has promised to pursue rent stabilization or rent control. The biggest hurdle to that proposal is the fact that Massachusetts voters narrowly approved a 1994 ballot question banning rent control statewide.

Another of Wu’s top campaign promises is to create a “fare free” public transit system. Wu has said the proposal would strengthen the city’s economy, address climate change and help those who take the bus or subway to school or work.

Like the rent control pledge, Wu can’t as mayor unilaterally do away with fares on the public transit system, which is under the control of the Massachusetts Bay Transportation Authority.

Wu said she would try to work with partners in state government to make each proposal a reality.

“We don’t have to choose between generational change and keeping the streetlights on, between tackling big problems with bold solutions and filling our potholes,” she said.

Other challenges that Wu will have to grapple with as mayor include public education, policing, the city’s ongoing struggle with the COVID-19 pandemic, and the long-term effects of climate change on the coastal metropolis. 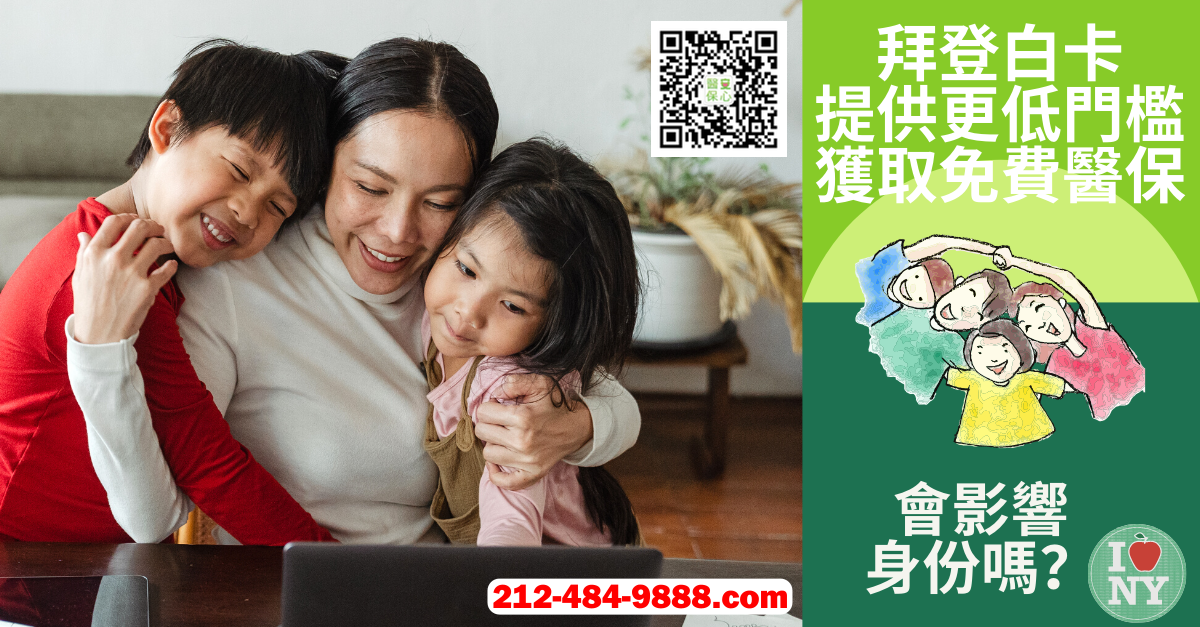 The election was also a test of whether voters in a city long dominated by parochial neighborhood politics was ready to tap someone like Wu not born and raised in the city.

The latest U.S. Census statistics show Boston residents who identify as white make up 44.6% of the population compared to Black residents (19.1%), Latino residents (18.7%) and residents of Asian descent (11.2%).

The city’s previous elected mayor — Democrat Marty Walsh — stepped down earlier this year to become U.S. Secretary of Labor under President Joe Biden. Walsh was replaced on an acting basis by Janey, sworn in March 24 as Boston’s first female and first Black mayor.