Tse Chi Lop, said to be the leader of a multibillion-dollar drug syndicate, was arrested in Amsterdam and faces extradition to Australia. 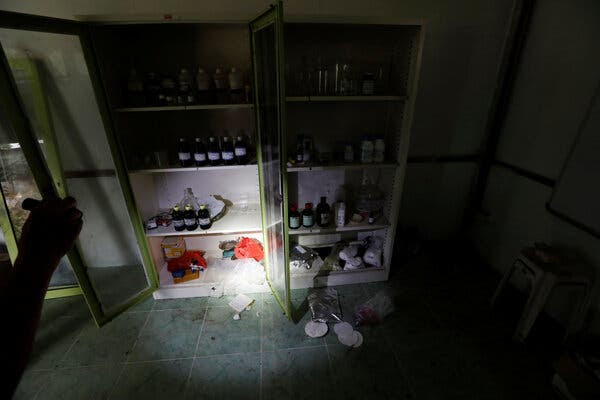 A meth lab inside a compound in Thailand linked to The Company, a sprawling drug syndicate that has flooded countries in Asia with methamphetamine, in 2019. The syndicate’s alleged leader, Tse Chi Lop, was arrested Friday.Credit…Jorge Silva/Reuters

SYDNEY, Australia — Tse Chi Lop is often compared to Mexico’s most famous drug lords for his alleged ability to move billions of dollars’ worth of methamphetamine into countries across Asia while living discreetly and avoiding law enforcement.

But last week, his quiet, under-the-radar life as a global drug trafficker was unceremoniously pulled into view.

Acting on an Interpol notice from the Australian Federal Police, the Dutch authorities arrested Mr. Tse at Schiphol Airport in Amsterdam on Friday as he prepared to board a flight to Canada.

The Australian authorities confirmed on Sunday that Mr. Tse — who was born in China but moved to Canada in the 1980s — would soon be extradited to face charges connected to allegations that he leads an international drug syndicate known as The Company, or Sam Gor.

The United Nations has reported that The Company makes as much as $17 billion a year moving drugs to Japan, New Zealand and many other countries, relying on supply and distribution networks that cross the Asia-Pacific region. But no nation has tracked Mr. Tse as closely as Australia, and for good reason: The syndicate he runs is believed to be responsible for 70 percent of the illegal drugs that reach Australia, where meth in particular has ravaged rural areas.

“The syndicate targeted Australia over a number of years, importing and distributing large amounts of illicit narcotics, laundering the profits overseas and living off the wealth obtained from crime,” the Australian Federal Police said in a statement.

In the lead-up to his arrest, Mr. Tse developed a reputation for building a stable, illicit drug distribution network while staying largely out of sight. In wealth and ambition, he was sometimes compared to Pablo Escobar of Colombia or Joaquín “El Chapo” Guzmán of Mexico — brash, violent drug barons who each in their own time controlled American and European drug markets.

Mr. Tse’s style and public persona, at least what is known of it, has been far more demure. And until Friday, that approach seemed to work. 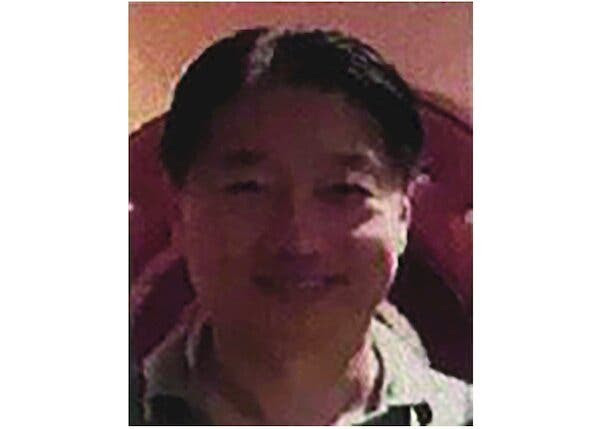 In 1998, a decade after he moved to Canada, Mr. Tse was found guilty of importing heroin into the United States. But he served only six years in prison after his lawyer begged for leniency, explaining to a judge in the Eastern District Court of New York that Mr. Tse’s son had a lung disorder and his ailing parents needed care. He promised to open a restaurant.

Once he got out, the Australian authorities said, he soon returned to drugs. On the supply side, he relied on precursor chemicals from China and a leadership team that spanned the globe, and he also made special use of the Golden Triangle, the area where the borders of Thailand, Laos and Myanmar meet in a lawless morass that is infamous as a global production hub for methamphetamine and heroin.

To increase demand and distribution, the authorities said, Mr. Tse hid drugs inside tea shipments and made a promise to customers: Any delivery intercepted by the police would be replaced at no extra cost.

Business boomed, especially with meth, even as drug seizures increased, along with the arrests of customers. In the 2017-18 fiscal year, for example, the Australian authorities seized a record 30.6 tons of drugs, much of it appearing to have come from The Company.

By that time, according to a Reuters special report, the Australian Federal Police were already building a case against Mr. Tse using informants and surveillance. The portrait that emerged was of a disciplined kingpin in khakis who liked to gamble in the Chinese territory of Macau but was not above pressuring dealers in Australia.

In 2019, the Australian authorities issued an arrest warrant for Mr. Tse in connection with an operation that disrupted The Company’s activities in five countries, leading to the seizure of drugs, money and at least one yellow Lamborghini.

Last May, the syndicate’s business in Asia took another hit when the police in Myanmar carried out the largest drug bust in decades, seizing nearly 200 million methamphetamine tablets, more than 500 kilograms of crystal methamphetamine, and industrial-strength amounts of the precursor materials used in their manufacture, according to the authorities in Myanmar and at the United Nations.

It is not clear whether that operation is directly linked to Mr. Tse’s arrest. The Australian authorities have yet to release many details, saying on Sunday that the full story will soon emerge in an Australian court.